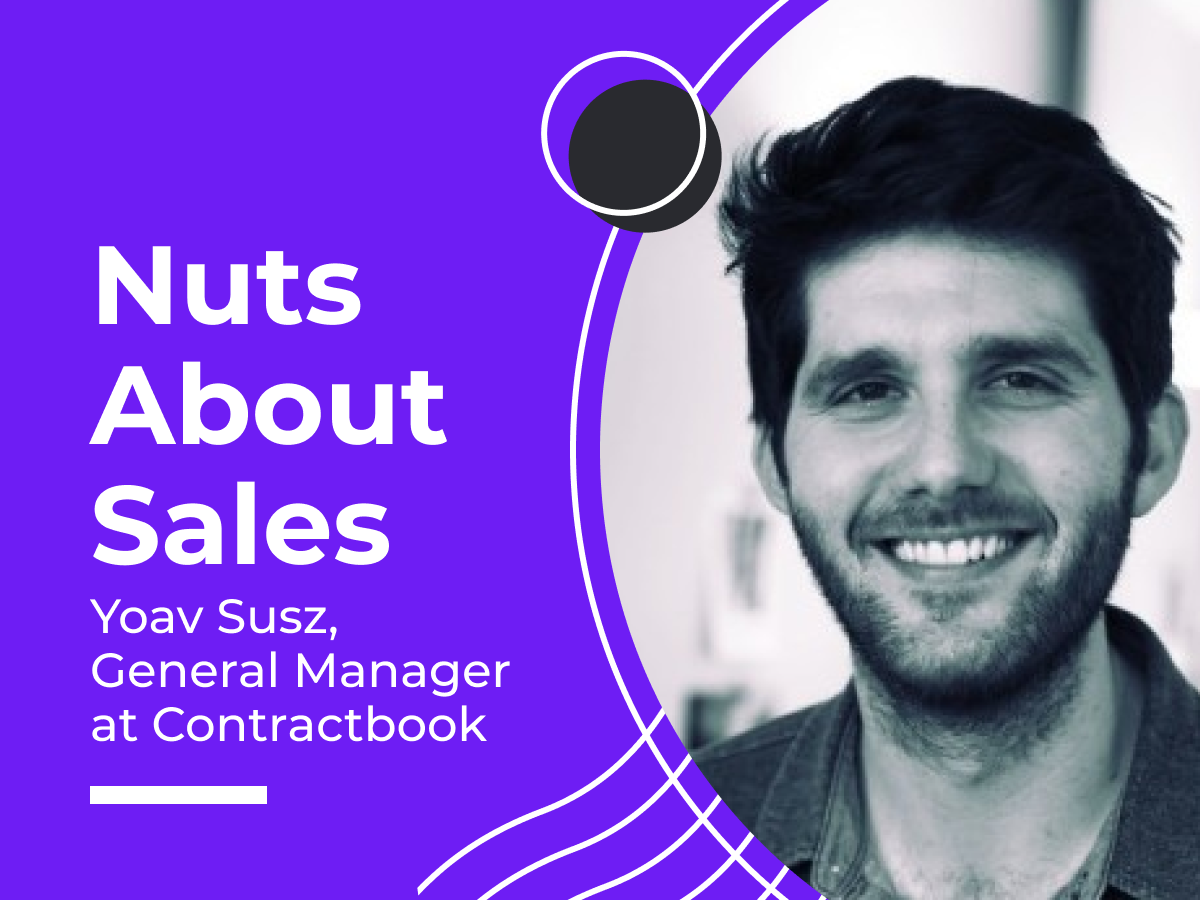 In this episode, we had the pleasure of interviewing Yoav Susz, General Manager at Contractbook. He shared with us his best sales tips, experiences, and more! Watch the full video or read the interview below.

‍What is your name? Where do you work?

My name is Yoav Susz and I work at Contractbook.

‍What's the funniest thing a client told you?

What's the part in the sales process you hate the most?

Nobody gives a f*** about your product. Everybody cares about themselves and their own problems. That's it. If you remember that, you'll be great.

What’s the story that’ll stay in your Pantheon of sales?

Probably one of the deals that I'm most proud of was, we were negotiating with a company in the Fortune 100. I was speaking to the CMO who is like way more experienced than I am. We had quoted them a certain price and he comes back to me and he goes, well, you know,we're not going to be able to do the price that you suggested, we're going to have to do 40% lower. Do you think you can make that work? I looked at him and I responded and I went, no. But that was a moment where I was like, yeah, this works. Cause eventually, they signed, they took the deal that we offered them to begin with.

I was super happy.

Overselling, which is like, when you don't really know what the other person cares about, you just throw the kitchen sink at them.

And I think that being able to kind of, understand what people care about and then, show them only what you need to show and not more. That, is really, really, crucial.

I think the biggest challenge when demoing is always that everything that can go wrong will go wrong. Things won't load properly. You want to share something, it doesn't work. It crashes. The very thing that you know is the most important, always doesn't work at the very moment that you need it.

I mean, a walnut sells itself, really. There's a reason that in Hebrew we call it the king nut, right? It's just the best one out there. 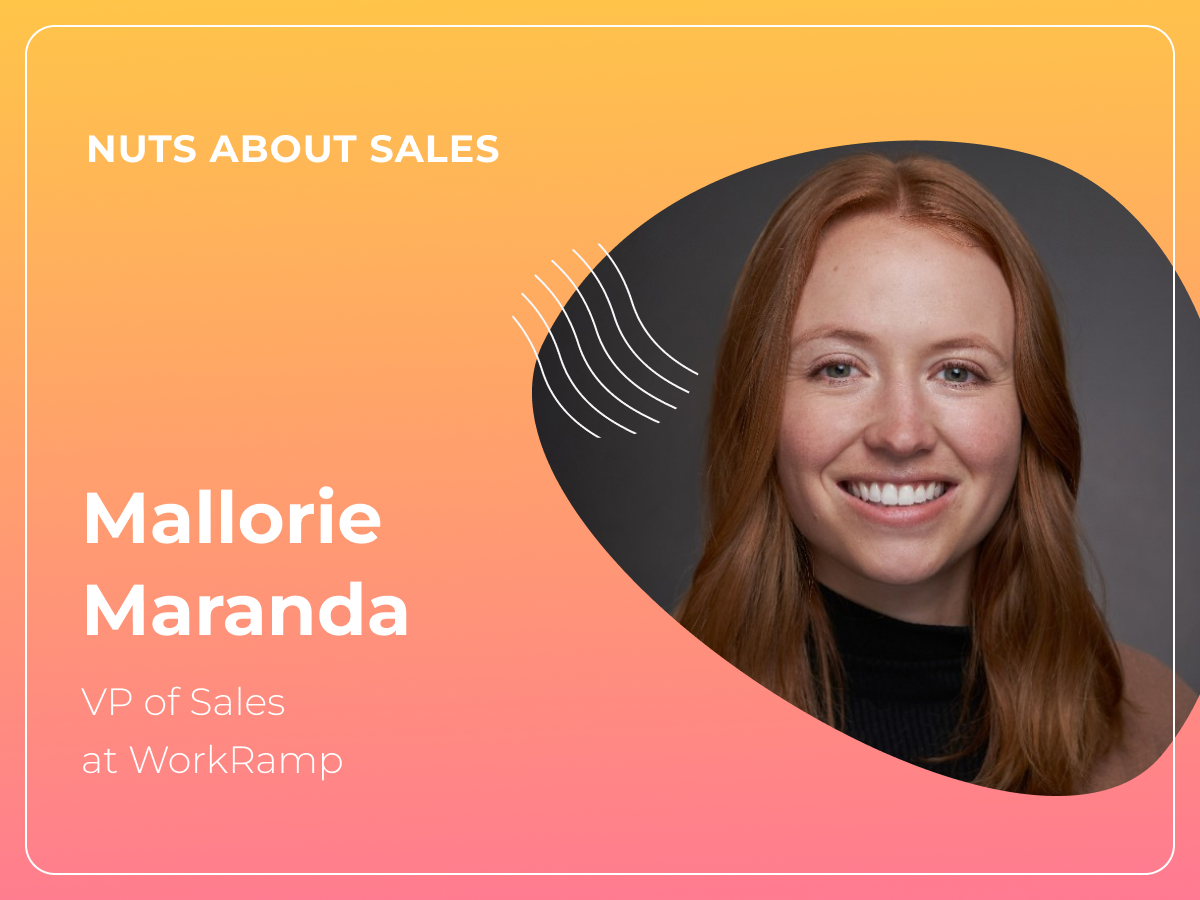 Nuts About Sales - Mallorie Maranda, VP of Sales at WorkRamp