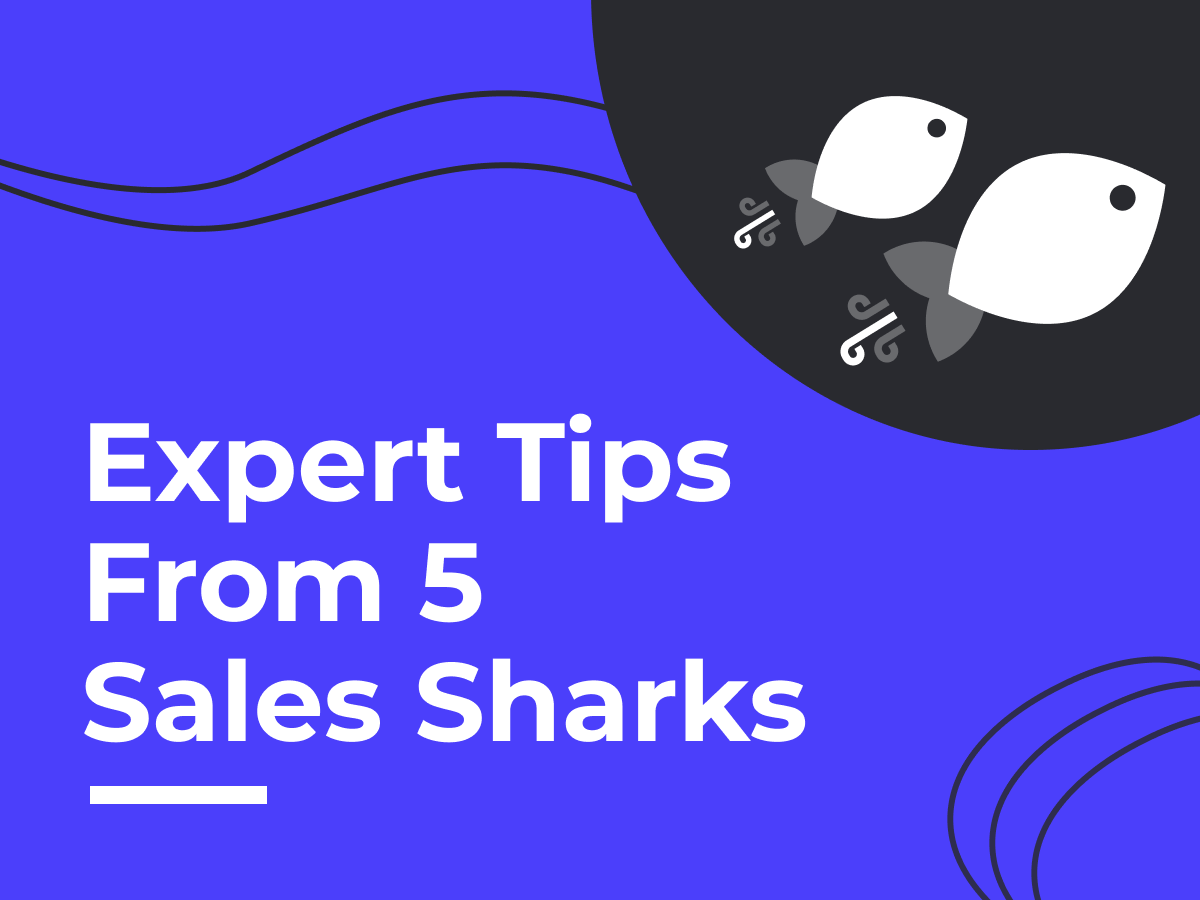 If you follow us on LinkedIn, you’ve probably seen our interview series “Nuts About Sales”. In case you didn’t - we’re not mad, you’re still a friend - the concept is simple: We interview sales leaders from various industries and titles, to collect their funniest stories and most valuable tips in short videos.

This week, we decided to share with you 5 exclusive sales pros’ tips, hacks, and (pretty crazy) stories we’ve collected for you.

“My golden rule is sales is to unpeel the onion, just to get these 3-4 layers deeper until the real understanding of “Why”.”

“Smile and Dial”, or  “Zoom and Boom”, and always multi-thread your deal to make sure you’re not dependent on one decision-maker.”

“The craziest thing that happened to me in the middle of a demo was, a customer actually fell asleep. It wasn’t the main guy in the room, but he was one of the guys around the table, and he was out cold in the middle of the demo...And I’m not a bad presenter.”

“My best sales tip, [...] you’ll close that deal if you think you’re gonna close that deal. So it’s having that right mindset, that positive mindset, and not having anything bring you down from it.”

“The best thing that I ever did was, I built this relationship with this person over a certain amount of time, we talked about what we love doing in our free time, and I knew he was a big fan of soccer and of cigars, so I sent him a box of Cuban cigars, and a ticket to go see a football match. That pretty much closed it.”

“My most embarrassing story probably, I was sitting in an office with someone, and I guess they had some bad tacos for lunch or something, and they had horrible horrible gas and had no shame, they were just letting it fly and it was absolutely horrible.”

“Don’t be pushy, don’t be salesy, and do not lack class.”

“I told the potential partner that he could call his competitor and ask how our product made them so much more competitive. Sold.”

“When I realized that the facility we were in was also a marijuana warehouse.”

“My best sales tip would be: Don’t try to sell it. Help them buy it.”

“My most embarrassing story. I think when my chair broke in the middle of a meeting, and I was on the floor, not knowing if I should cry or laugh.”

“My best sales tip is to listen to the customer. Make sure you understand how you can solve his pain and not trying to sell features. It’s really listening to what they need at that certain time.”

Best move to save deal:

“I was in discussion with that company and the VP “something” was ghosting me. So after a while of being ghosted, I just decided to contact the CEO who immediately made sure the VP would respond to me. I’m not sure it’s the right approach every time, but I was running out of creativity.”

“About 8 months ago, we adopted a cat. And I think it was a week or two ago, like this cat went crazy during a demo, and jumped on the screen, started to scratch me, bite me. So I asked the prospect in the demo to excuse for a second, so I can like get him out of the room. I muted myself but I forgot to turn off the camera, and they literally saw me half strangle a cat, and just toss it out of the room like a bowling ball. The customer signed with a competitor.”

Are you nuts about sales as well? Create a customizable demo with Walnut> 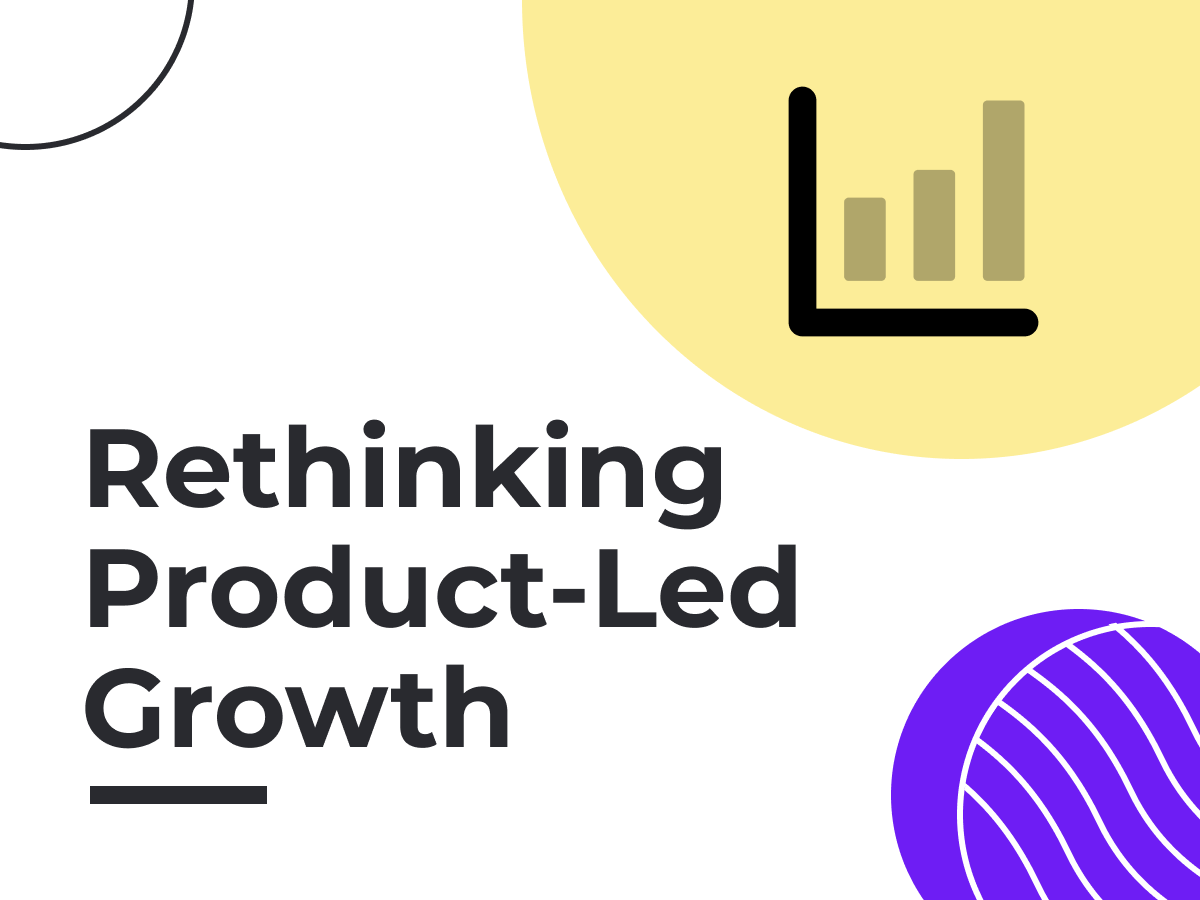