The Top 6 Live Product Demo Fails Of All Time 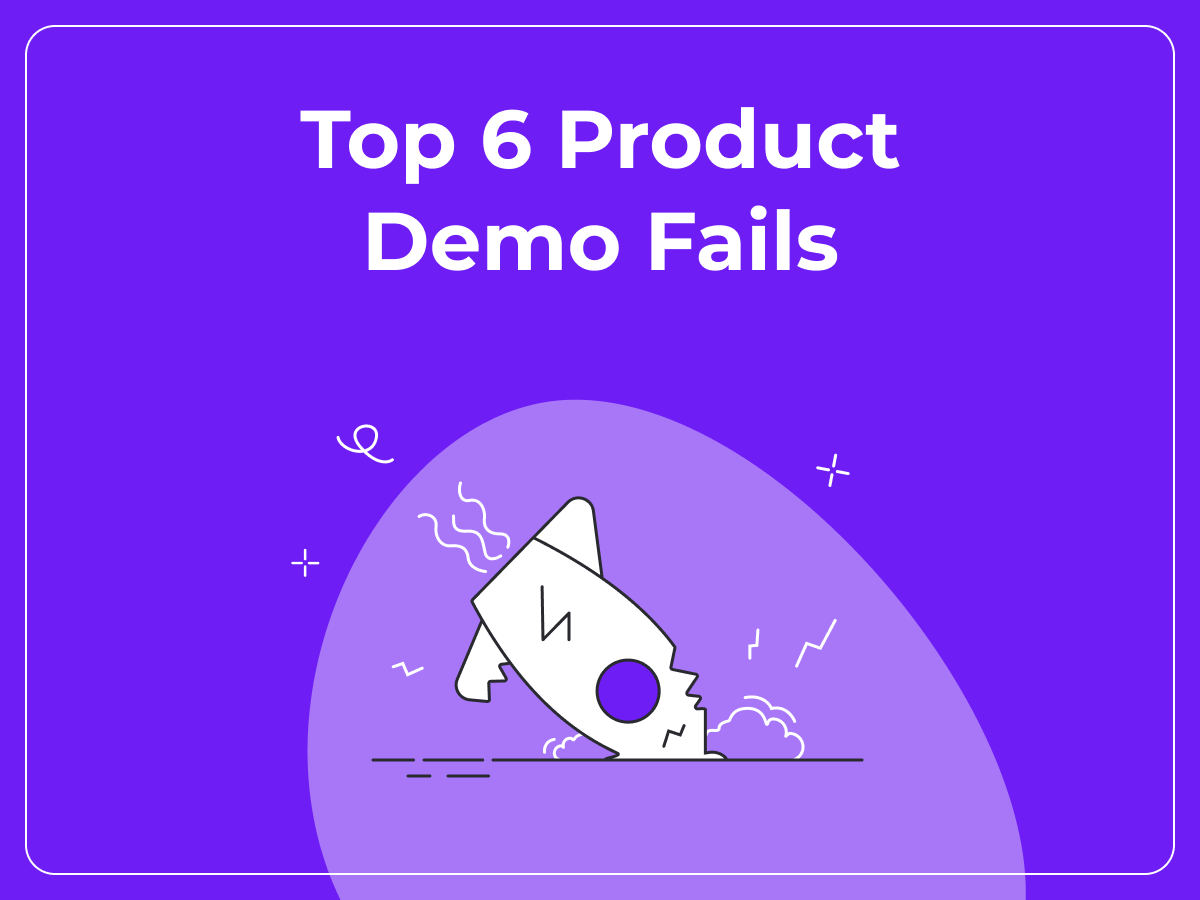 Nothing can seal the deal like a great product demo.

Think about Steve Jobs’ effortless presentation of the iPod, for example.

We all remember the iconic tagline: 1,000 songs in your pocket. But what made the product demo so successful was that Jobs put the data he presented into a familiar context and kept the audience hooked throughout the presentation.

A great demo engages buyers and highlights the value proposition of the product. It’s often the pivotal moment when a buyer makes that choice whether or not to move forward.

But not every demo goes according to plan. In fact, there have been some pretty epic demo fails.

So, let’s take a look at the top 6 product demo fails of all time!

Elon Musk is known for a lot of things, but being shy isn’t one of them.

As confident as ever, Musk took the stage to present Tesla’s Cybertruck. With much fanfare, he demonstrated how hammers just bounced off the Cybertruck’s bodywork, and how easily other trucks’ glass could be damaged.

Then came the moment of truth: Musk invited his assistant to throw a metal ball at the truck’s window, live on stage.

Everyone expected it to bounce off. It didn’t. The truck’s window stood there, smashed, with Musk doing his best to move the show along.

The robot-man has fallen and he can’t get up!

Honda touted its Asimo robot as being able to dance, play sports, reach for objects, and even climb uneven surfaces. But everything came crashing down, literally, during the company’s 2006 demo.

During an attempt to climb up the stairs, the robot tripped and ended up tumbling down the stairs. Although the team tried to hide the fallen robot with a screen, the entire event had been filmed by someone in the audience.

While Steve Jobs’ iPod launch was a resounding success, the Apple founder is not immune to product demo blunders.

Usually when we think of Apple demos, we think of Jobs pulling a sleek product out of his pocket to a receptive audience, and new features being seamlessly demonstrated.

But this was not the case during Jobs’ demo for the iPhone 4. Jobs, eager to show the phone’s internet browsing capabilities, opened up the New York Times live, which his phone reflected on a massive screen behind him.

Except, the phone failed to connect, displaying a massive error screen behind the slightly embarrassed Apple founder.

Volvo. A pillar of safety and reliability. Right? Well…

In an exceptionally cringey case of demos gone wrong, Vovlo was demonstrating its car’s automatic braking abilities. In front of a packed house of journalists, a Volvo sped towards a parked truck. Everyone expected the Volvo to stop automatically, in the nick of time.

Yet as the split seconds rolled by, awe turned to shame as the Volvo plowed straight into the truck at full speed, wrecking the car.

But this wasn’t the end for Volvo and its product demo drama.

In a different demo for its new automatic parking abilities, reporters lined up around a Volvo SUV, cellphone cameras out, as they were about to witness the car park itself. Unfortunately for the journalists, the car just accelerated quickly and plowed into the gathered scribes, with limbs and cameras flying everywhere.

While the car did hit two people that were watching the demo, both were alright.

#2: The Microsoft Surface gets stuck

“I can browse smoothly…” are Steven Sinofsky’s famous last words. The president of Microsoft’s Windows division was giving a demo for its Surface tablet, the company’s response to the iPad, in Los Angeles.

As he said these famous words, he swiped the Surface...and nothing happened. Flustered, he tried again. To no avail.

He continued with his well-rehearsed script, but the writing was on the wall—and stuck there. Turns out the Surface wasn’t a match for the iPad that Microsoft so desperately wanted.

It’s one of the most famous product demo fails of all time. Bill Gates was presenting the USB functionality for Windows 98 live, and everything seems to be going according to plan...until “Whoa.”

In the middle of the live presentation, the BSOD took over, spelling the end of what was shaping up to be a promising launch.

How to ensure your product demo doesn’t fail

What if there was a way you could minimize the chances of a demo failure?

Actually, you can. Well, that is, if you use a demo experience platform.

When you use a demo experience platform (like Walnut, for instance), you can create personalized and interactive product demos that show your software’s value and how it can address your prospect’s specific needs.

The icing on the cake? Platforms like this provide a safe and reliable environment to run demos, which reduces the risk of demo bugs or other super annoying glitches that cause demos to fail.

With a demo experience platform, you’ll be on your way to saying goodbye to unwanted surprises and fails and hello to more engaging demos.

What makes a successful demo?

A successful product demo showcases the product’s unique value proposition and why it’s the best solution for a prospect’s pain points.

What should you never do during a demo?

During a product demo, you should never jump right into the demo.

Even a short introduction can help add a human touch to the interaction. And this goes a long way in helping you build a connection with the prospect.

Why do live product demos fail?

Ever hear of Murphy's Law?

How can you avoid product demo fails?

What should you do to prepare for a live demo?

Backup internet and have a therapist on speed dial. Or you can just use Walnut. 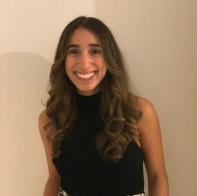 Maya Sasson
SaaS Content Marketer
Maya is the new content girl at Walnut. When she’s not writing about SaaS sales stuff, you can find her trying to think of all the different puns she can make with the word nut.
Here's an overview: 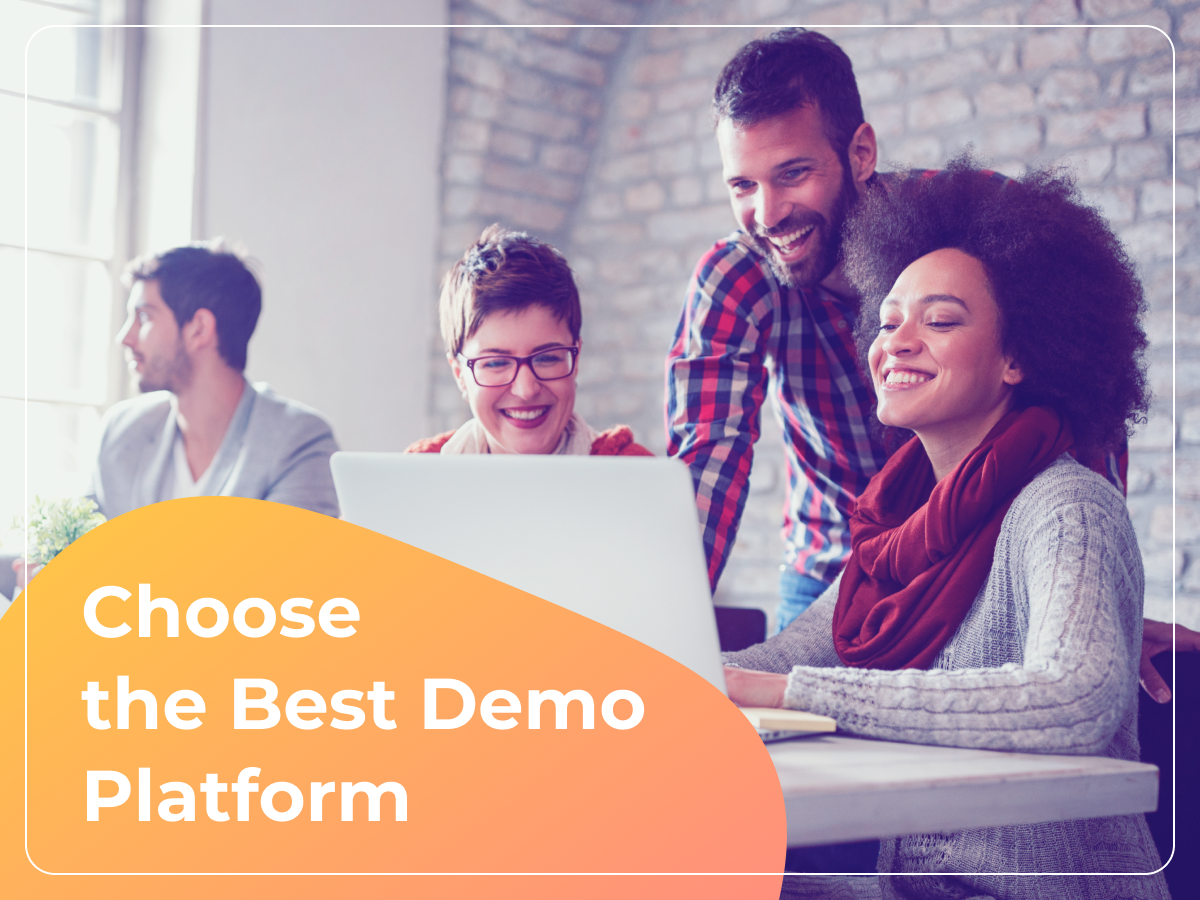