Walnut’s Highlights From 2022—In a Nutshell 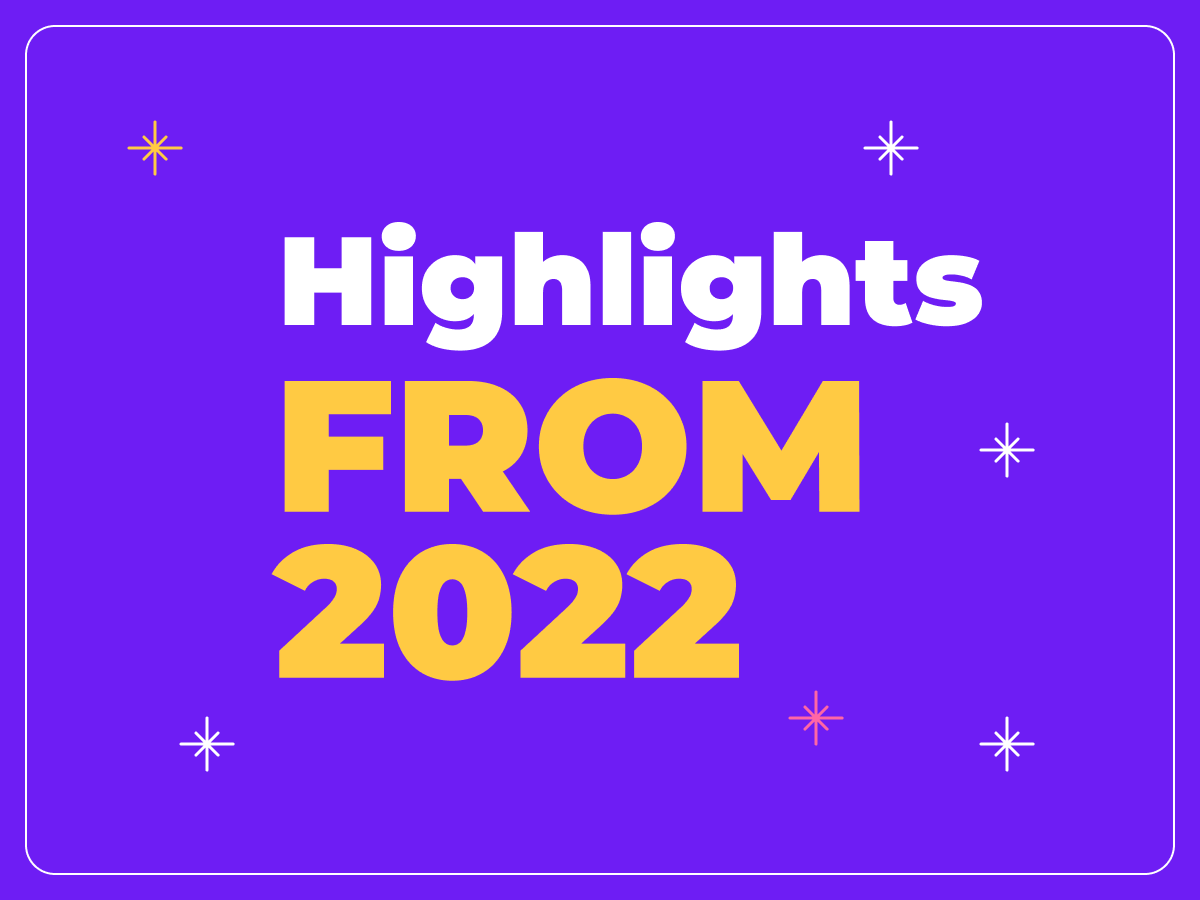 We watched the fireworks. We counted down until the ball dropped. We kissed our partner at midnight.

And now, after the last of the confetti has been swept away, all we have left from 2022 are our memories… and a list of New Year’s resolutions that we’ll definitely keep this year.

Stop giving us that look.

Anyways, this year was pretty challenging in general, and tech companies were no exception. As the recession hit, SaaS solutions had to put more effort into proving their value with a clear focus on efficiency.

Many sales teams cut their budgets and some of the largest companies in the world announced large numbers of layoffs.

And so sellers had to learn to do more with less. They needed to draw prospects in faster, clearly prove their unique value, and let their buyers enjoy the sales experience.

At Walnut, we were honored to be able to offer some assistance. Our demo platform allowed sellers to quickly show their prospects the product itself so they can easily learn why they need it. We helped shorten the sales cycle and simplify the process for both buyers and sellers.

So as we look back at the last year, we feel humbled and proud to have been given this opportunity. We accomplished much of what we set out to do in the past year and cannot wait to continue to move forward in 2023.

We’ll begin with some cold, hard numbers. Because who isn’t excited about quantitatively impressive results?

We saved the human race from 3 years of sitting through boring, generic sales demos and prevented 3 years' worth of frustration from being released into the world.

Can you fathom the broader impact of limiting that much frustration?

We reduced nearly 1 day of work per week for demo creators.

Because of how much quicker it is to build and maintain a Walnut demo than it was to create those old, clunky sales demo environments, we were able to cut the work of demo creators by over 7 hours per week.

Which means that they had one more work day per week to spend pursuing their dreams.

So if a demo creator ends up finding the cure for cancer with their free time, you’ll know who to thank.

A Walnut was enjoyed an average of every minute of 2022.

About 10K demos were viewed per week, which means (you guessed it) 1 demo was viewed each minute of the last year.

So to sum it up, we made every minute of 2022 better, which was no easy feat.

Our little Walnut is all grown up.

OK, maybe we still have plenty to do if we want to completely revolutionize SaaS sales, but we’re well on our way.

We raised our Round B for a total of $56 million.

In January 2022, we announced that we had raised $35 million in Series B financing.

This brought our total raised to a cool $56 million.

Not too shabby for a nut.

Read more about our Round B.

We may be biased and literally, nobody agrees with us, but we think this is all thanks to our content team.

How many blogs did they write though?

We hired over 75 new Walnutians.

We added over 75 new talented people to our crew, bringing our total number of employees to over 120 strong.

This means over 170% growth year over year, if you’re curious.

Since we were founded in 2020, 2022 was the year of our terrible twos. Which is maybe why we stubbornly insisted on improving our product beyond everyone’s imagination.

We announced 2 massive releases, which focused on helping users demo faster, collaborate better, work smoother, and communicate with buyers like never before.

Sales teams can improve their collaboration with Walnut for teams.

We aimed to provide a way to smoothly scale your team’s sales experience personalization so that both buyers and sellers could enjoy a better process.

Read more about Walnut for teams.

Get into your buyers’ minds with Beyond Demos.

We found a way to offer never-before-seen data that’ll help sales teams better predict their buyer's intent and where they are in the process. It provides them with a completely new way to analyze prospects’ behavior and respond to their needs.

Read more about Beyond Demos.

If the status quo sucks then you gotta change it. So we did.

We started a global movement.

We couldn’t help but notice how badly the SaaS sales process was flawed. We also couldn’t help making fun of it by creating a video comparing buying software to buying a t-shirt.

Learn more about our #WeAreProspects movement.

It got a little out of control.

Not long after the movement was launched, we followed it up with another video. This one maybe got a little out of control.

Sometimes the work you’re doing doesn’t get recognized and you’re forced to push through and continue to grind without any feedback from your surroundings.

Thankfully, this wasn’t the case for us this year. We were so honored to be recognized by LinkedIn, Accel, Duns, Otta, and more, and received some amazing awards.

See more about our awards.

We made some great friends in 2022 and what is more important in this world than friendship?

Ok, maybe good WiFi. But besides that, we can’t think of anything.

Review platforms G2 and TrustRadius partnered with us so companies can embed interactive product demos on their profiles.

And we made like-minded friends who are also interested in making SaaS sales better for everyone.

What’s next for Walnut?

So, as we look back at what was and look ahead to what will be, we can’t help but feel proud of where we are.

We worked our butts off and pushed ourselves to the limits but we have a lot to show for it. And, while we would like to sit back and enjoy the moment, we know that we need to get back to work.

Because revolutionizing SaaS sales is not a small task.

If you haven’t yet, click ‘Get Started’ to book a time to see how our demo platform can simplify your day, your month, or even your year. 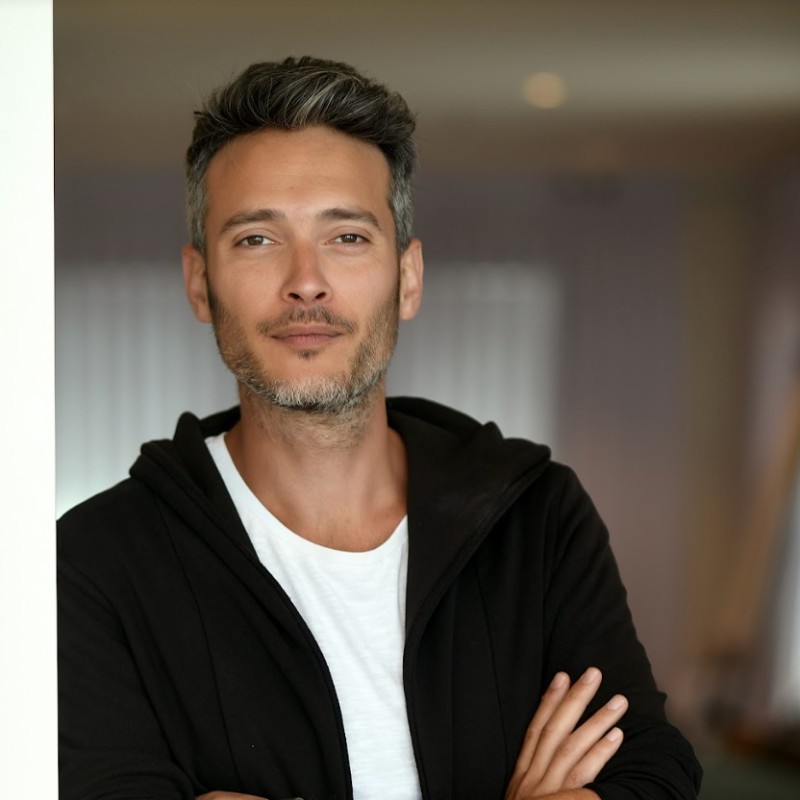 Emmanuel Cohen
Head of Marketing
Emmanuel is Head of Marketing at Walnut. He's a tough French guy who eats "pain" for breakfast but is also the creative mind behind Walnut's videos and ads. He loves chicken. 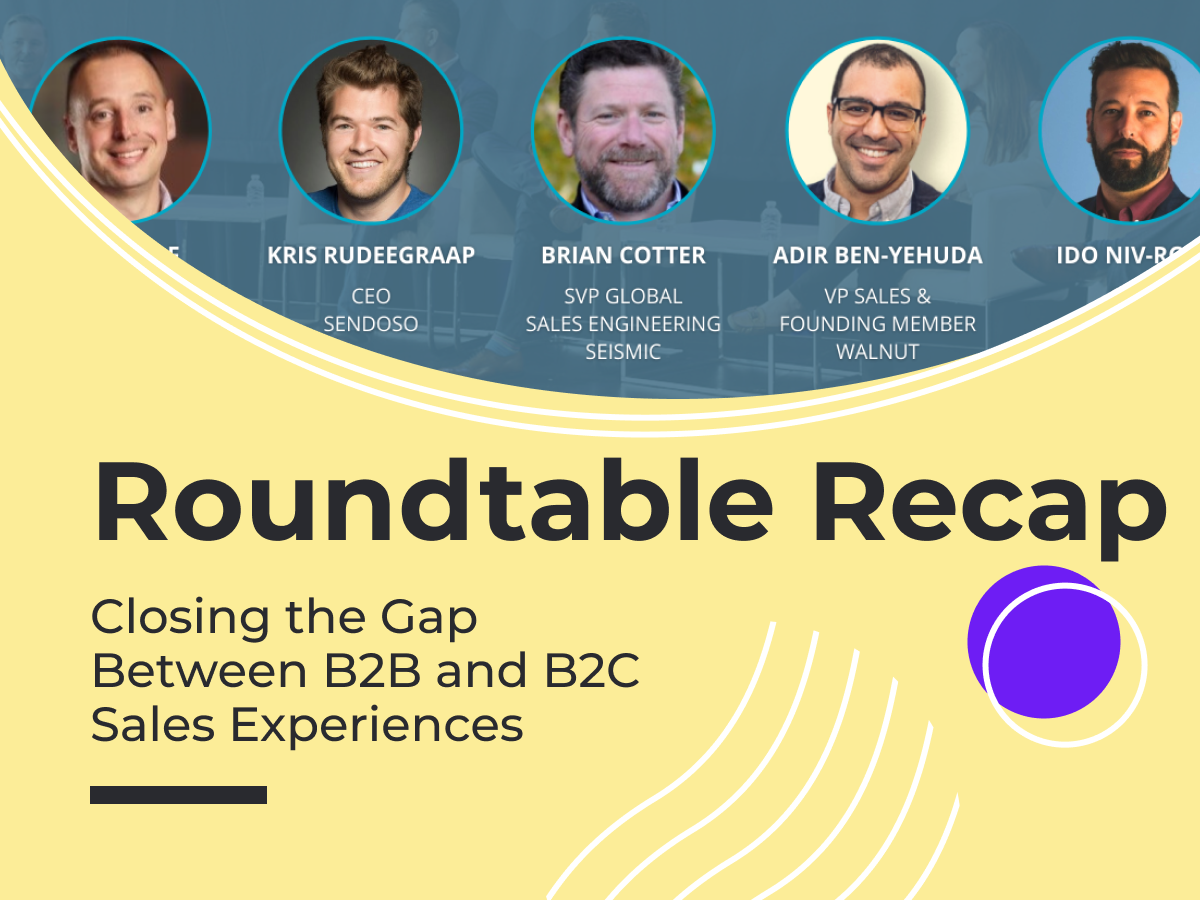