Nuts About Sales - Brock Kaye, Head of Sales at InfiniGrow 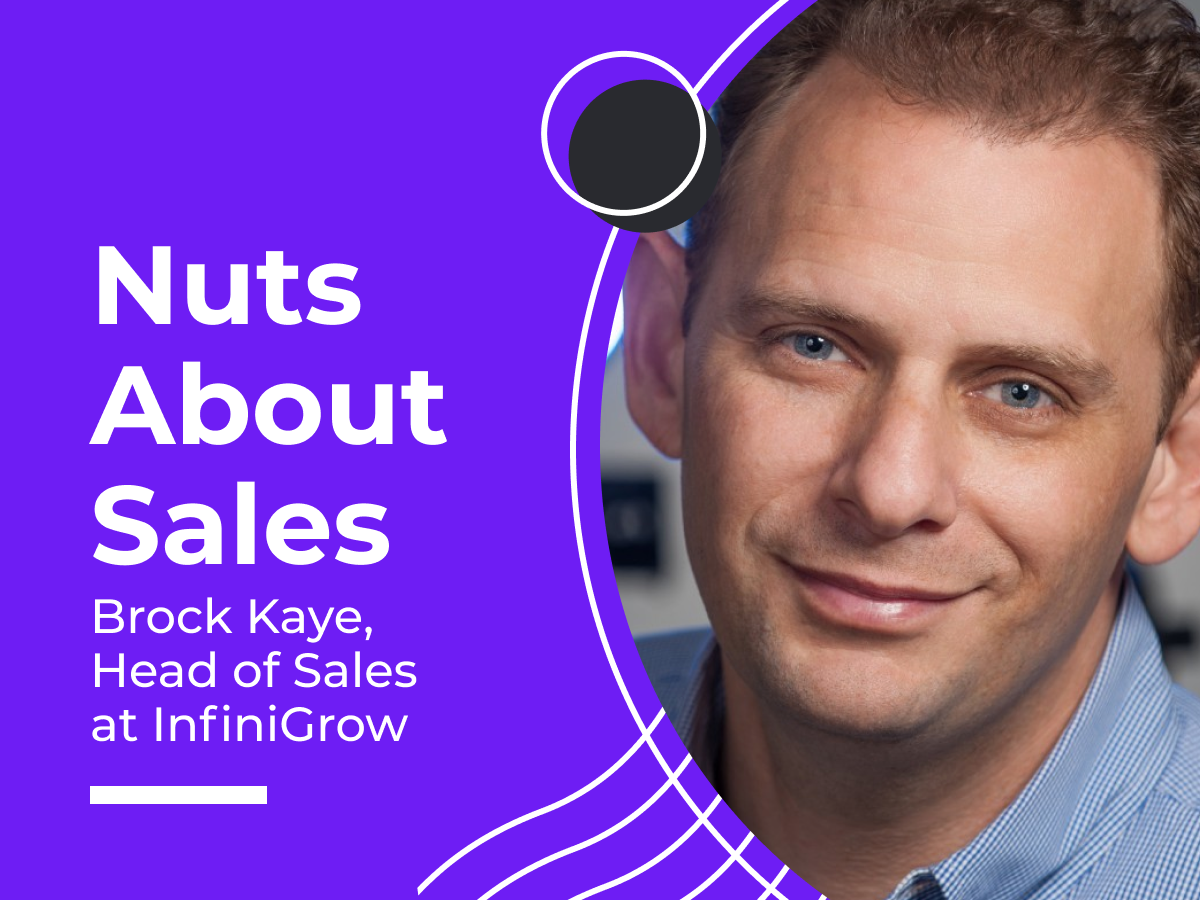 In our 32nd episode of #NutsAboutSales, we had a chat with Brock Kaye, Head of Sales at InfiniGrow.

Some of the reasons to watch this great episode:

Watch the episode now or read the transcripts below:

What’s your name? Where do you work?

I’m Brock Kaye and I’m the Head of Sales at InfiniGrow.

What’s your most embarrassing sales story?

Oh gosh. When I first started out in commercial real estate, I found out there was an owner getting ready to sell a big investment property.

So I showed up at his office in the morning and basically stalked him and his secretary into getting a meeting. And then eventually I got thrown out of the office.

I didn’t get the deal, but I did end up becoming friends with the guy and somehow built a relationship on the ashes of that cringe-worthy move.

We had this situation here for a while where we had a limited number of demo accounts and so the last person who used the demo inevitably left a number of setting and demo changes that would pop up and disrupt the rest of us.

What phase in the sales process do you hate the most?

If there’s an IT or security review. I just hate it when there’s a third party that comes in to reverse the momentum and muck up the process.

What’s the craziest thing to happen to you during a demo?

A while back, I worked at a company where the CEO was the son of the former prime minister of Israel. And one day I finally managed to book a call with a client we’ve been chasing for ages. I’m in the middle of this call and the prime minister of Israel walks into my office, apparently by mistake to go see his son. So anyway, I just hang up in the middle of the demo, I get totally caught up in the moment.

I was able to get back in touch with the prospect later and tell him this crazy story about how he got upstaged by a world leader.

Be very deliberate about how you invest your time because it’s a limited resource.

What’s the worst mistake to avoid?

Not being as prepared as you can for every encounter with a customer. I don’t know if it’s the worst mistake you can make, but it’s one of the easiest mistakes to avoid.

Oh, you can’t have my walnuts. They’re far too valuable for me to part with. Maybe I can offer you some peanuts? 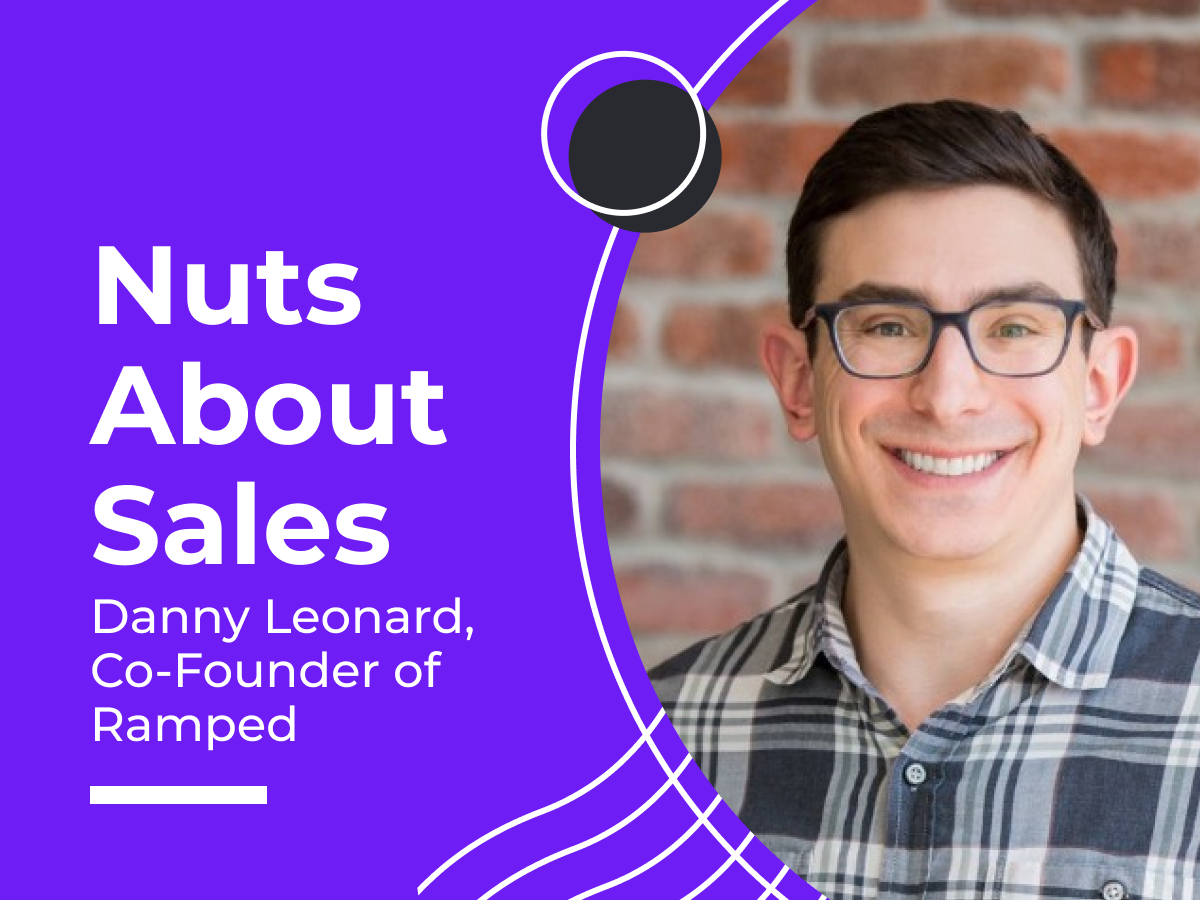