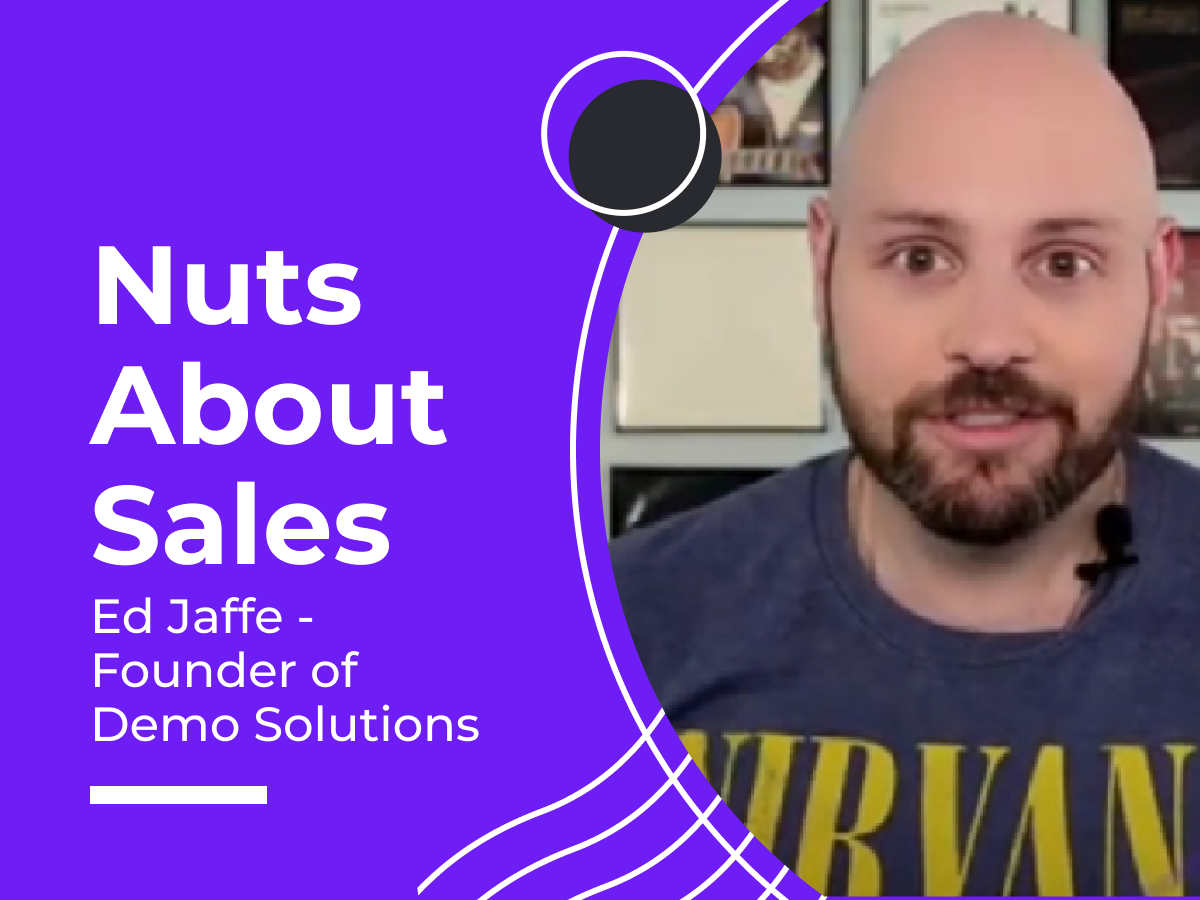 In this episode, we had the pleasure of interviewing Ed Jaffe, founder of Demo Solutions. He shared with us his best sales tips, experiences, and more! Watch the full video or read the interview below:

What is your name? Where do you work?

My name is Ed Jaffe, and I run a consulting company called Demo Solutions.

‍What's the craziest thing that happened to you during a demo?

Actually, I have one that happened last week. In Chicago, we have really bad storms but we don’t normally lose power here, but we lost power for a full 24 hours. I still had a presentation I was walking through so I ran it on a 5G iPad. The demo gods are fickle.

Blind RFPs. So if, when you get an RFP, that’s Request For Proposal, and you don’t have a relationship with the person who is sending it out, odds are that you’re not going to win the deal. I’ve learned this the hard way more than once, and if you don’t know who the “fodder” is, who procurement is just making you send RFPs to, it’s probably you.

What's the part in the sales process you hate the most?

The first 10 minutes of almost every presentation. I’m talking: “Let me tell you all about our background. Here’s who we are. Here’s our story.” It’s terrible. I just want to light every one of these slides on fire,  and just get to the part that’s about the client, not about the salesperson.

What do you love the most about sales?

I like getting to know people. Especially in pre-sales, I’m kind of coming in where it’s a little bit later in the deal, so there’s a little bit less of the intro stuff, and we can just start talking about the challenges people have, and I feel like I get to know them and fix something for them.

My golden rule in sales is: never make anybody feel bad when you’re presenting to them. Understand their problems, don’t just insult them about it, let them off the hook, and then help them figure it out.

I don’t believe I can sell you something until I’ve asked you some questions. The idea is that if I just go in and start pitching, that doesn’t really work. I need to understand who you are. Maybe you like cashews.

Want to take your demos to next level like People ai did? Talk to us! 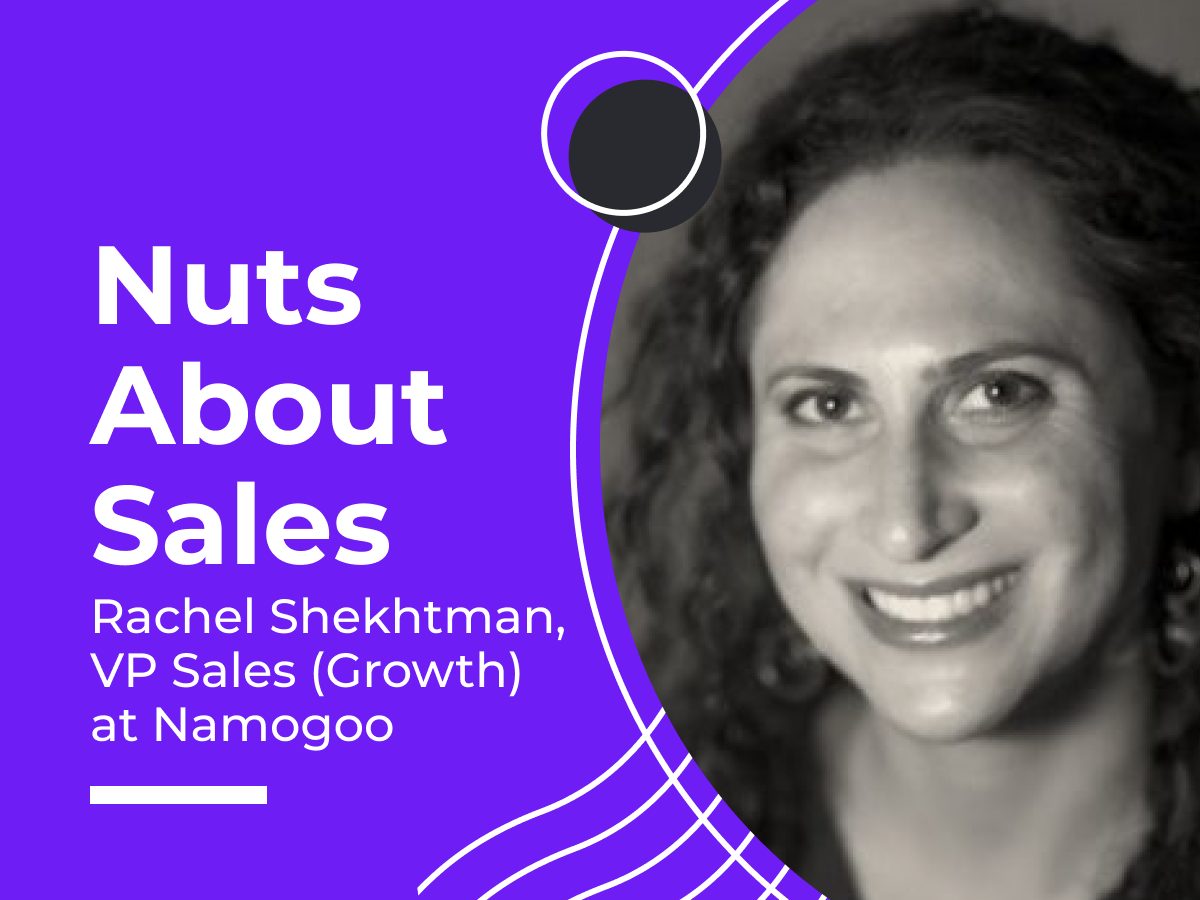