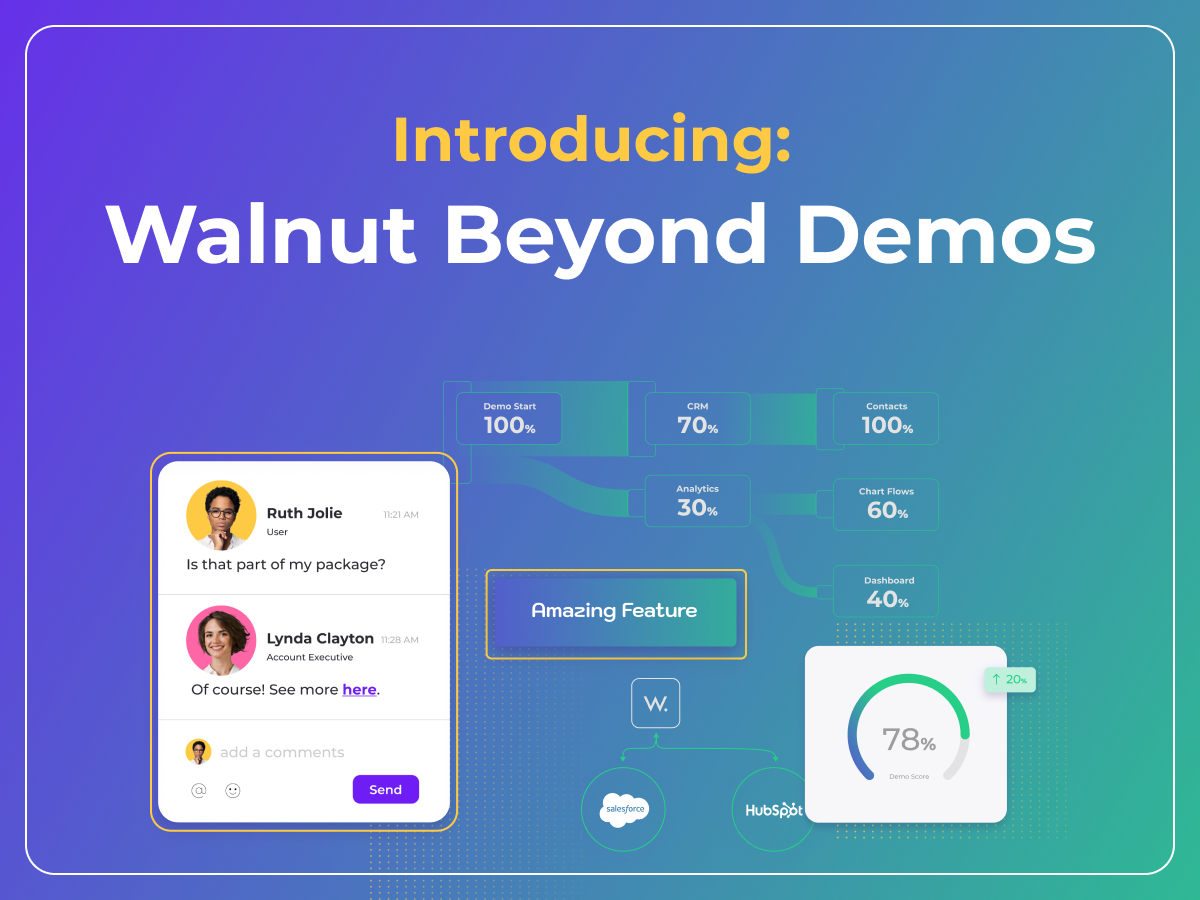 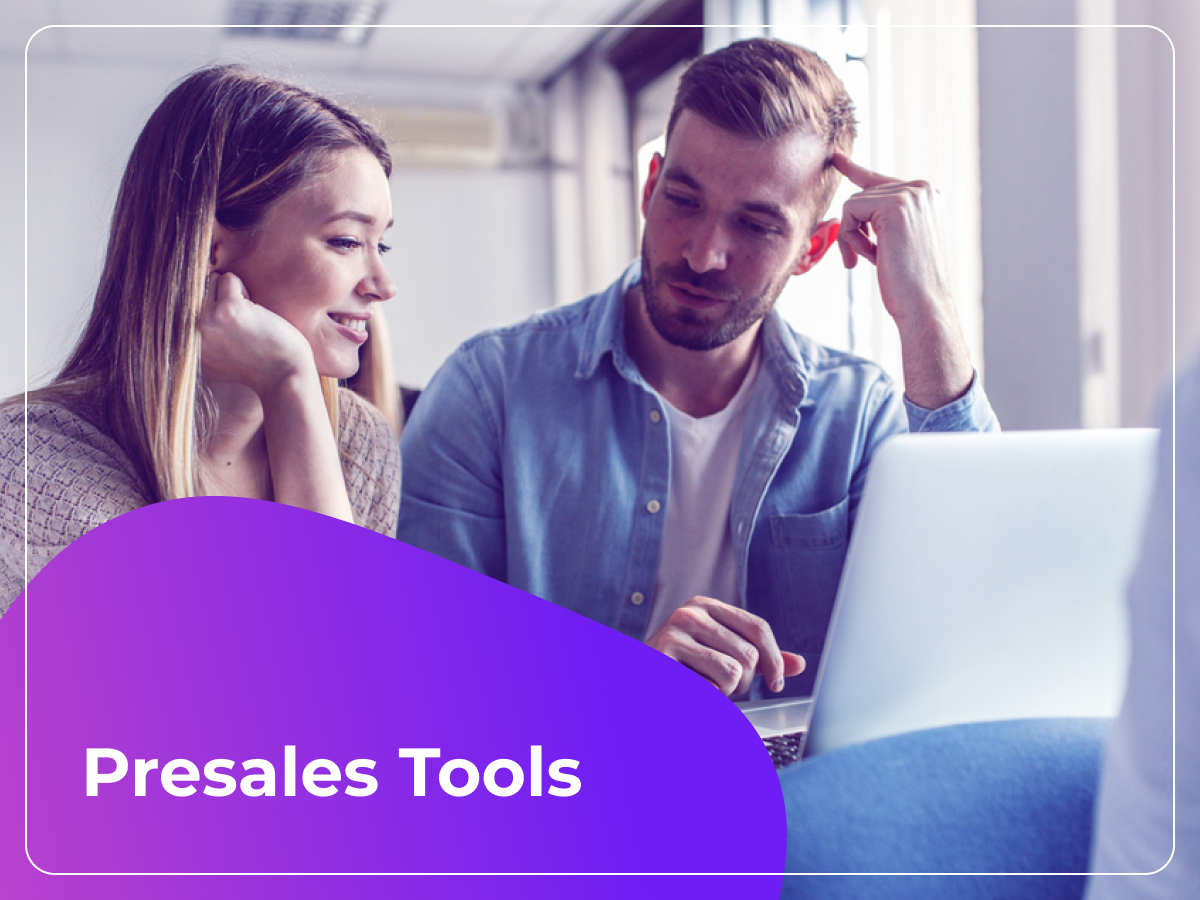 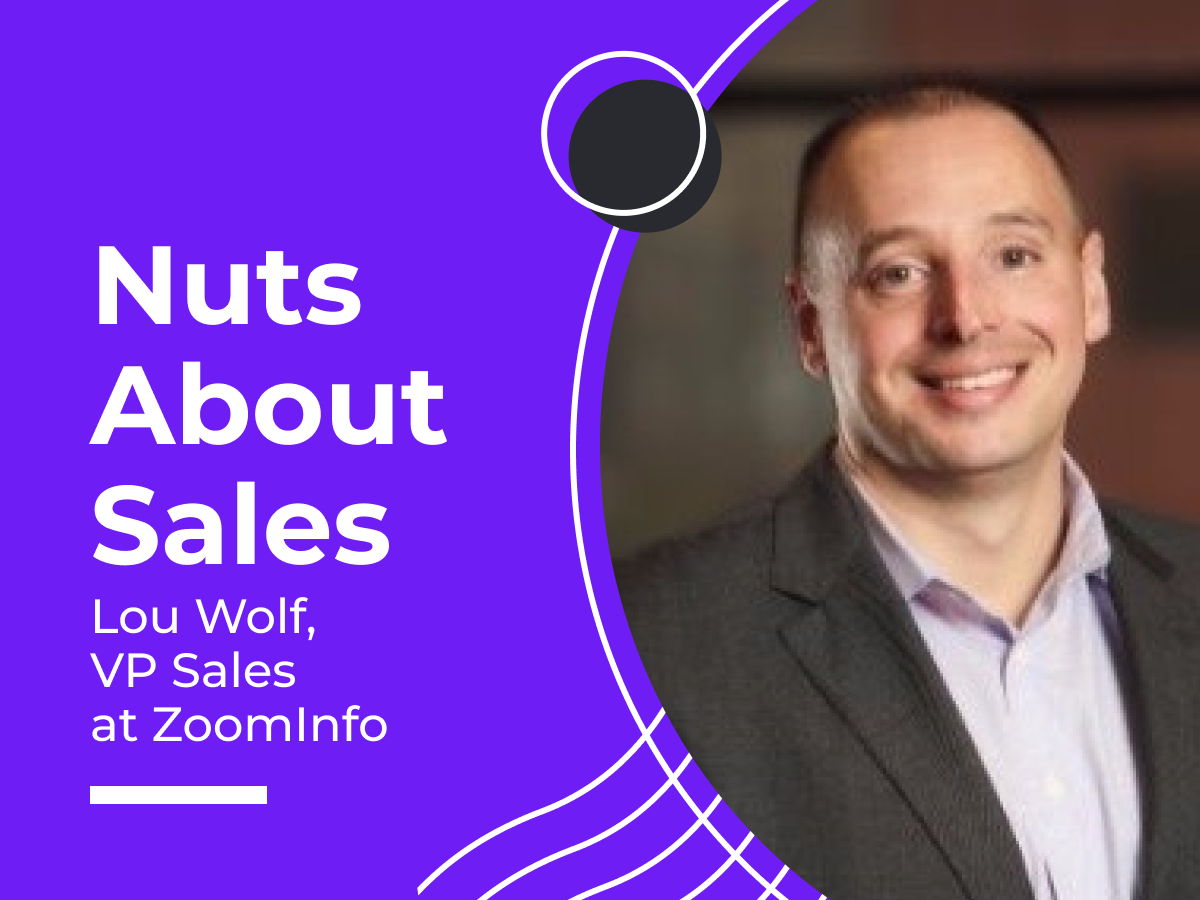 In this episode, we had the pleasure of interviewing Lou Wolf, VP Sales at ZoomInfo. He shared with us his best sales tips, experiences, and more! Watch the full video or read the interview below.

What’s your name? Where do you work?

‍My name is Lou Wolf, I’m the VP of Sales at ZoomInfo

The funniest thing a client told you

So clients have told me lots of funny stuff, but of course, I’ll blank on that. But I’ll tell you. In ZoomInfo, we have really rich profiles about business professionals to help you sell to them and often there are tons of new articles and insights about people’s history. And I was on this demo once with this guy from somewhere in the south. We’re having a really good meeting and we pulled up somebody that he asked me to pull up, and he’s looking at her profile, and he just went off the rails. And there was a couple of articles about how this woman was taking care of these horses,and her side job was, you know as a horse trainer and what not. And this guy lost it and started yelling at me.

‍So one of the deals in my Pantheon of sales is absolutely the deal I did with Act-on Software. I did this deal with them when they were about an eight-person company. They just started-up, they checked out ZoomInfo, they really wanted to get going with an aggressive marketing plan and implement us. We put together the package that they needed, and they were blown away, they fell of their chairs, they didn’t think they could get going, we had to do a lot of discussions, ultimately I got them just to commit to something,we took some product out, I got them to commit.

The next day they came back and bought more. They drove so much pipeline in one day after they bought us that they came back and bought more. Then a week later they bought more, They turned out to be a really sizable company, and they were on a really great growth trajectory for a while and scaled really well.  But then on top of that, the deal was paid off a hundred times over. There are sales reps that have gone on to other companies, Like Zoom.us and other really prominent organizations, and every time they get there, they know what ZoomInfo did for them, and they come back. And so just getting that first deal and not letting them wait or go somewhere else was incredibly important. Winning them early on was so important to my success at ZoomInfo, that I’ll never forget that deal and it always makes me think about help those startups, help those growth companies, get people in early because that relationship, could turn over again, and again, and again. You want everybody to use your solution and not something else.

I don’t know if it’s a genius move but one of the moves I really believe in that I have seen save a lot of deals, is to go get multi-threaded even when your champion doesn’t want you to.You can be blocked with somebody who is not making progress, and we use some moves to reach out to others. Very often the CEO, you know, the CMO or whoever the contact is and explain what we do and why we’re doing it and asking them to support their team and move forward. And I had that work out to our benefit, dozens and dozens of times. Even when, champions are telling you not to do it. Sure I had a couple of people slap my hand, and telling me “I can’t believe you reached out to that other person” I don’t think those were the deals that were going to get done anyway. I wasn’t throwing them under the bus, I wasn’t doing anything outside of it. I was helping their organization understand why they needed us. To understand everything I learned, and I think that getting multi-threaded is a really key part to win extra-deals.

My best sales tip is to get uncomfortable. You have to challenge somebody, you can’t take everything that the prospect says as a hundred percent. If everything is easy and comfortable, you’re not doing your job correctly.

‍Feature dumping. You can’t just talk about we do this and we do that, and we do this, you have to help them understand where the value is, and why it matters to them. If you just talk about yourself, and just showcase fancy pieces of your product, you’re gonna feel really good about all the things you’re talking about and you’re not gonna get anywhere.

The phase in the sales process you hate

‍The thing I like least about the sales process, it’s really important, and I have to force myself to do it, but I hate writing follow up emails. I’m just not a writer, I have to check my grammar 100s time over, I want to be on the conversations, having the discussion,s and the back-and-forths, you know, doing the follow-up, the writing, putting the proposals together. It’s the part I dislike the most, but this is super important, you gotta do it.

‍The thing you love the most about sales

‍How do you celebrate closing a big deal?

‍I’m just not actually a celebrator, it’s like a relief. All right, got that done, on to the next one. I’m just...I don’t over celebrate.

‍So Emmanuel, are you hungry right now? All right, well if you’re hungry, do you enjoy crunchy snacks? OK, you do.So look, I got just the thing for you. It’s called a walnut. They’re filling, they’re healthy, they’re full of energy, they’re super crunchy and enjoyable. They’re one of the best bangs for your bucks in terms of taking care of your hunger. I can get them to you in just a minute. Would you like me to send over a DocuSign right now?All right, comin

Are You Ready to Revolutionize Your Sales Experience?
Get Started 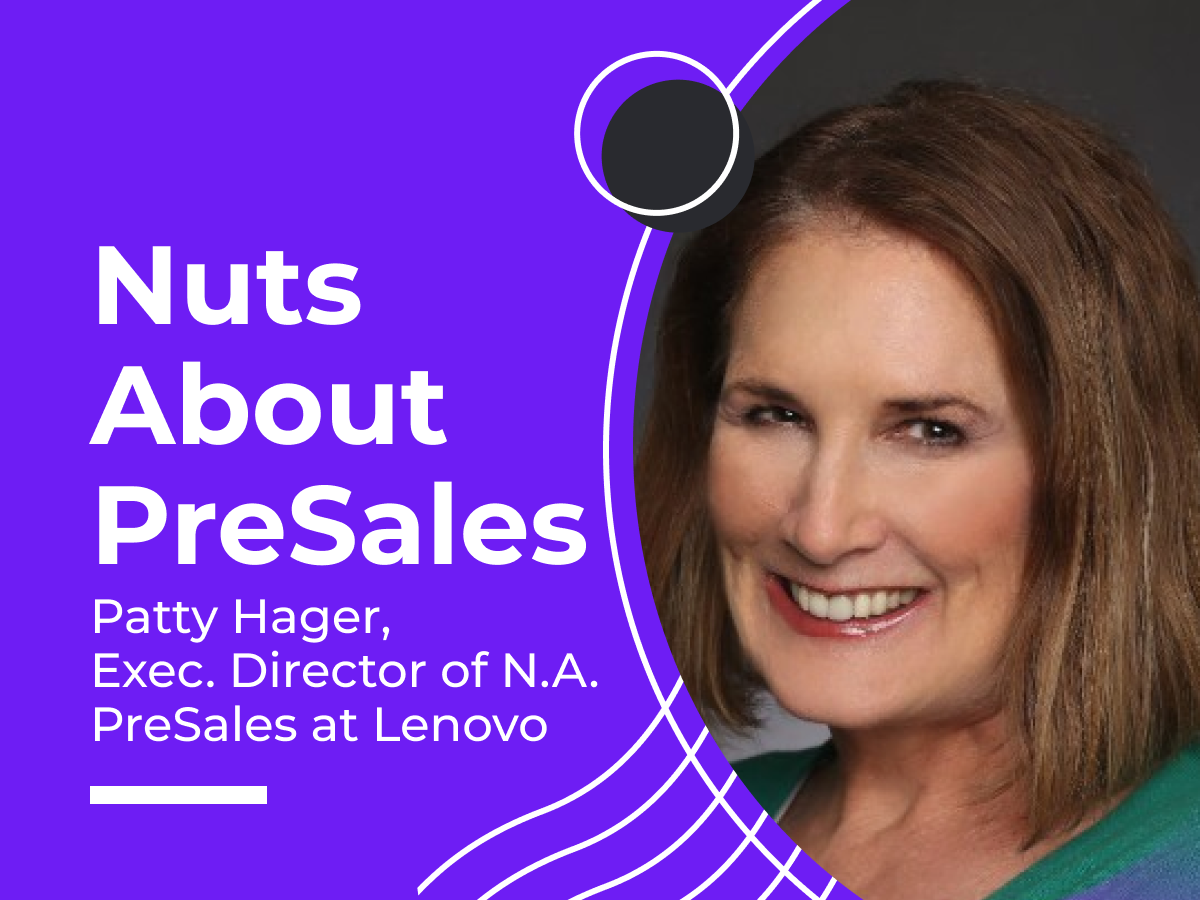 Subscribe to our blog to get notified of all Sales articles.
Thank you! Your submission has been received!
Oops! Something went wrong while submitting the form.