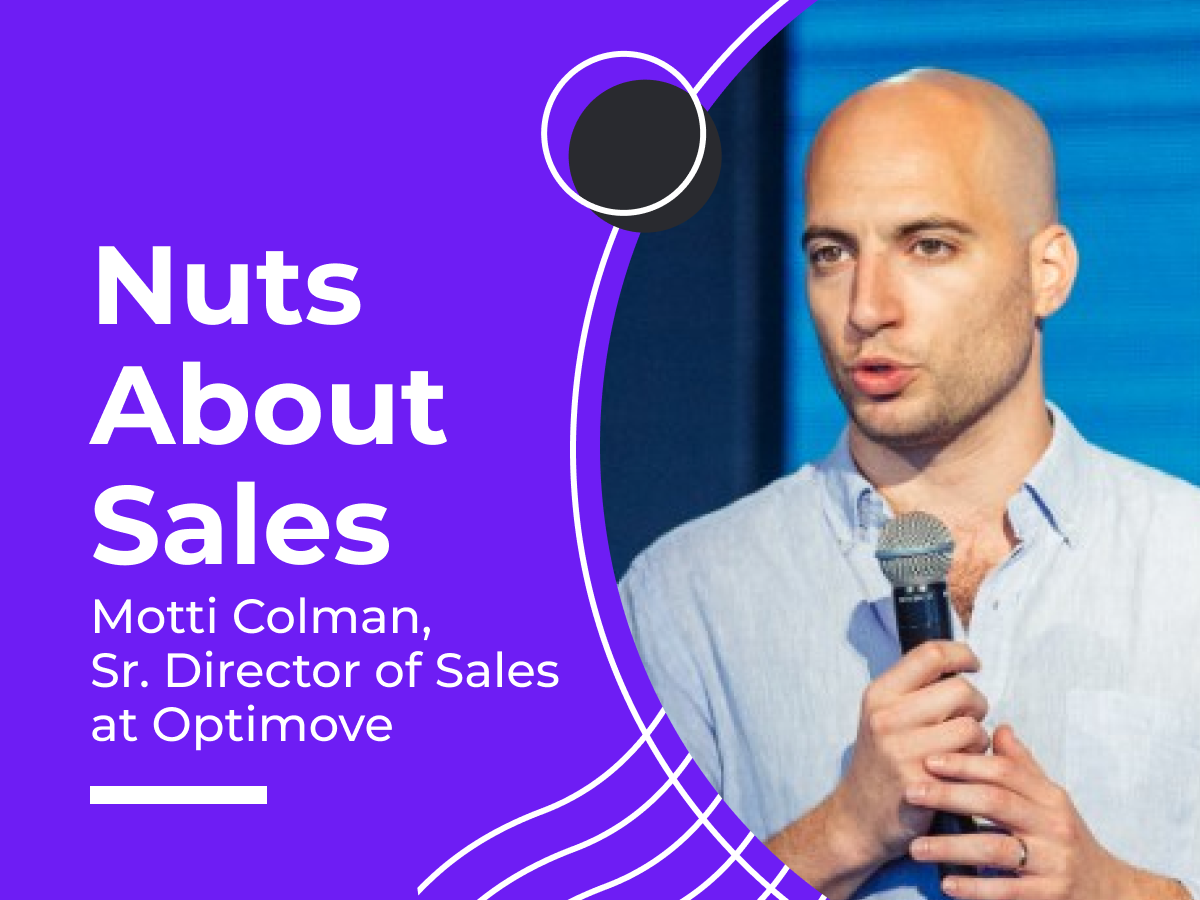 In our 30th episode of #NutsAboutSales, we interviewed Motti Colman, Senior Director of Sales at Optimove.

Motti gave us lots of useful B2B sales tips. Watch this interview to hear what you can learn about sales from Eminem, how pulling out of a deal after reading the RFP eventually landed him a better deal, and his biggest challenges when demoing.

Watch the episode now or read the transcripts below:

What’s your name and where do you work?

My name is Motti Colman and I work at Optimove.

After seven years of demoing more or less the same product in the same company, it’s making it feel fresh every single time. The worst thing that can happen is that a prospect thinks that you’re reading from an auto-cue.

What’s the most genius move you made to save a deal?

That would really have to be pulling out of a deal. I was involved in an RFP. Having read the RFP I realized that the way that it had been written, they were asking the wrong questions and they were going to end up buying the wrong type of product. I basically wrote a very scathing email to the CMO, telling him why I thought that their whole approach was incorrect, why it was going to cost them in the future.

About 3 or 4 months later when we were hosting an event in Tel Aviv, this guy walked up to me and he said, “I’m Peter, the CMO of the company that’s in question and I had to fly over to Israel to meet the guy who basically told me to F off basically. And we want to work with you.”

Short questions, lots of listening and you can hear everything that you need to know in order to win the deal.

To own the things that you’re not good at. I think salespeople want to all the time put in front of you why they, the company, are amazing. But I think if you’ve got the ability to actually look at it and understand where you don’t excel, and understand even where your competitors do excel it buys you a lot of credibility.

It all comes from Eminem in 8 Mile, when he stands up in the final rap battle and he says all the reasons why he’s not a good rapper and then the other guy can’t say anything about him. So if you own your sh*t, for want of a better word, you put yourself in a very good position.

How do you celebrate closing a big deal?

Unless you’re very hungry and unless you don’t have any other type of nut, I’d always choose a salted peanut over a walnut. But I think we both know that there aren’t any salted peanuts here today, what else are you going to eat? So from my perspective I just think this walnut is here, it’s now, and I think you should take it. 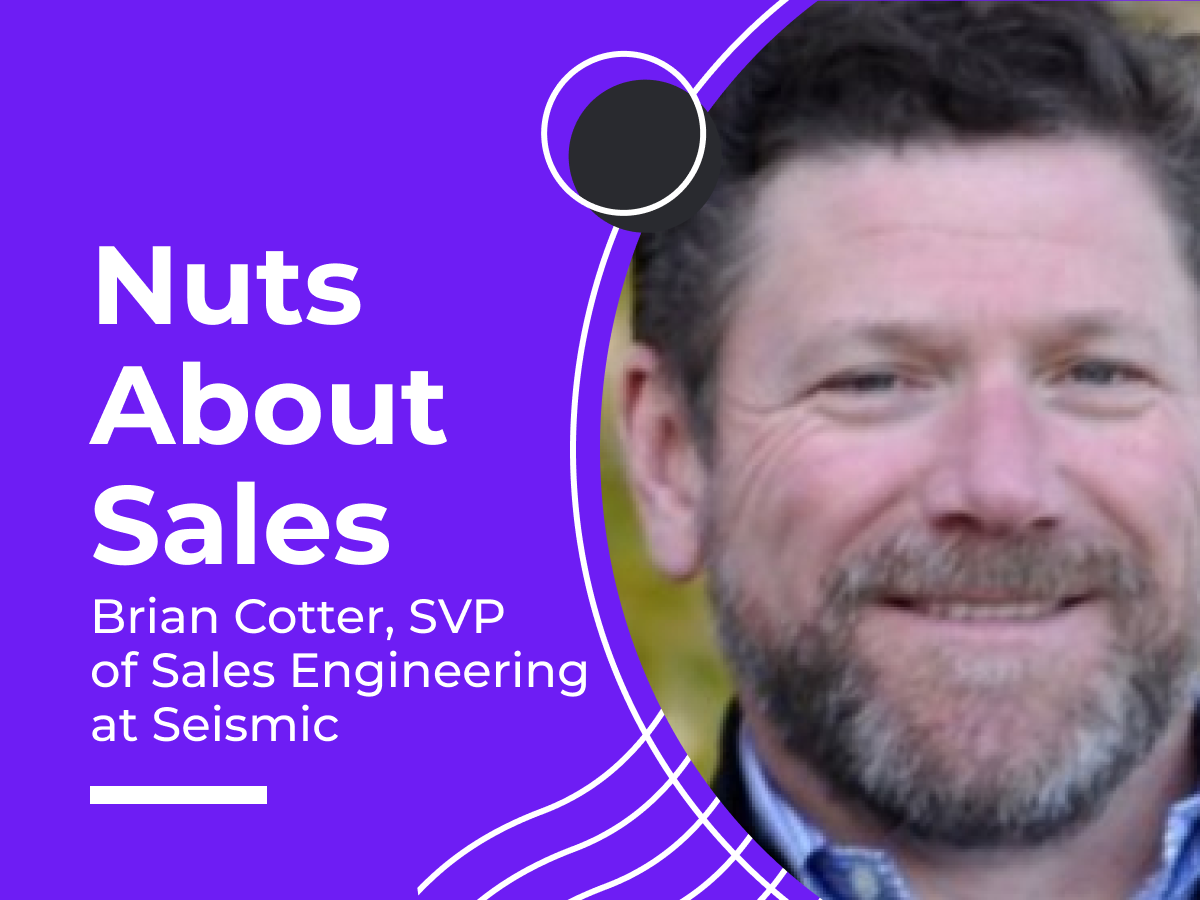